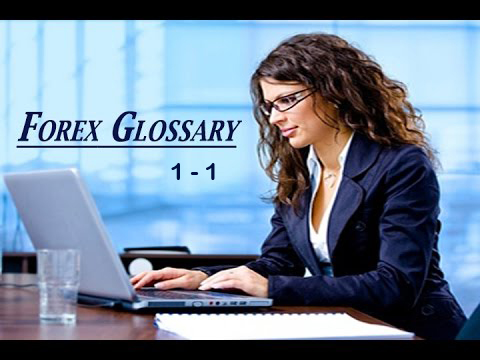 The act of discovering a price discrepancy for a commodity or a financial instrument on different markets and profiting by simultaneously buying at the lower price and selling at the higher price.

The price at which the broker/dealer is willing to sell. Also known as the “Offer” price. This is the price where the retail trader will typically buy a currency pair.

The department at a broker which processes and clears the actual trades.

The Central bank of Canada

The Central Bank of Japan

The currency in which other currencies are quoted in a pair. In the EURUSD pair the US Dollar is the base pair.

The price at which the broker/dealer is willing to buy. This is the price where the retail trader will typically sell a currency pair.

The difference in pips between the bid and ask prices at any given moment. The “spread” changes based on market conditions.

A firm that acts as an intermediary between traders matching buy and sell orders and facilitating the transaction, usually for a fee.

The Central Bank of Germany. Along with the Bank of Japan and the US Federal Reserve, the German Bundesbank exerts a huge influence on currency markets.