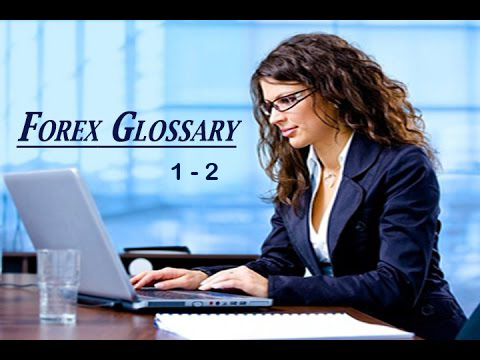 Trader’s slang for the British Pound.

The cost of holding an open position past the end of the trading day. The cost is usually assessed at 5pm New York time.

A graph representing the movements of one currency pair over a specified period of time. Charts provide bars showing movements over periods as short as 1 minute or as long as 1 month. The bars displayed on charts can be set to display as points on a graph, hi/low bars, or candles depending on how the trader wishes to view the data.

The process a broker dealer’s back office uses to settle a trade.

A fee that is charged for a broker/dealer for facilitating a transaction between two parties.

Changes in the policies or structure of the government that may adversely affect the value of the country’s currency and thus the value of an investor’s position.

A currency pair that does not include the US Dollar. By dealing with a cross pair a trader does not have to convert funds into US Dollars at any point in the transaction.

The party on the opposite side of a trade.

A contract in which one party agrees to give a second party the option (but not the obligation) to buy or sell a currency at a predetermined price at some point in the future.

Suppose the Euro is trading at 1.2200 US Dollars and you believe the Euro is going to appreciate against the Dollar. You would buy (or go “long”) on the EURUSD pair. You have just simultaneously bought Euros and sold US Dollars.

All Forex trading is done in terms of currency pairs. The following pairs are commonly traded:

A form of risk that international businesses face because they deal in different currencies. Because the value of currencies can fluctuate a business’ financial results can be affected if they are not properly hedged.